The premiere event for cannabis market intelligence and data analytics.

Make connections with experts and users all over the nation.

Product stations to demo for some of the most exciting technology today.

Ricky Williams has devoted his personal life and professional career to inspiring greatness, whether in himself, his teammates, or those around him. Williams founded Highsman in 2021 to empower professional and everyday athletes as well as sports enthusiasts alike through cannabis. He brings a deep knowledge of herbs, sports and wellness to the brand. His belief in the healing properties of cannabis is intertwined with a distinguished football career, and he credits smoking herb as a way of coping with the challenges associated with being a professional athlete, from social anxiety to physical injuries. His widely acclaimed football career began at the University of Texas at Austin, where he was named a two-time All American. Shortly after, he was drafted by the New Orleans Saints and continued an illustrious football career, known as one of the most electric running backs of the century. Most notably he played with the Miami Dolphins for the span of seven seasons. He faced two suspensions during his tenure due to the NFL’s strict marijuana policy. He finished his career with over 10,000 rushing yards and 74 total touchdowns and retired in 2011 after playing his final season with the Baltimore Ravens. Williams was inducted into the College Football Hall of Fame in 2015. No longer burdened by the NFL’s marijuana policy after retirement, Williams began his professional journey into herb and wellness. In 2018 he co founded Real Wellness, an alternative health brand after studying Ayurvedic and traditional Chinese medicine. This, along with his personal exploration of cannabis, paved the way for the launch of Highsman. Highsman is the culmination of years of education and exploration. Williams studied the origins of cannabis in the foothills of the Himalayas and spent years learning about the healing properties of the plant. He created the Highsman brand to help all people inspire greatness in themselves. 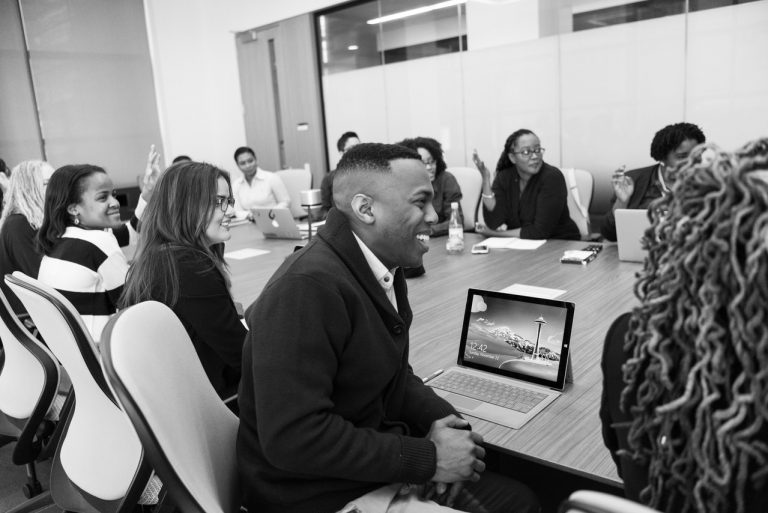 State of the Industry Round Table

Building a CPG Brand in a Cannabis World 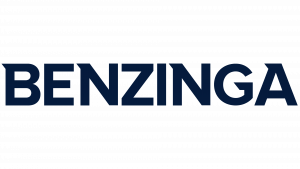 If you are a owner/worker of a cannabis CPG brand/retail company,
please reach out to justin@hoodieanalytics.com for a free ticket.

Want to Schedule a Demo?